Some of our students, along with some LSF staff members, recently attended the great Derby game of Handball between Montpellier and Nîmes – and Montpellier won hands-down! We would be tempted to say “as usual” … Indeed, with its high level results, Montpellier knows an incredible success!

Our volleyball players started the successful story with no less than 7 victories in the French championship between 1947 and 1975. And the women’s team of volleyball is not outdone as it recorded the same number of victories between 1949 and 1962!
Then came the turn for handball to become famous with an impressive trophy list : 14 times Champions of France, they also won the Champion’s Trophy twice and the European Champions’ League once : it is the club who recorded the most victories in France! Rugby is also excelling because the Montpellier team is in the Top 14 ! Montpellier is also famous for its feminine basketball and soccer teams, its water polo team and its baseball team.
In 2012, Montpellier received the Academy Price of Sports for being «the sportiest city of France», and it was the first time that this price was awarded to a collectivity! The sports equipments are up to Montpellier’s talents with, namely, the soccer stadium “La Mosson” (35 000 seats), the rugby stadium “ Yves-du-Manoir” ( 12 000 seats), the René-Bougnol sports center dedicated to handball (3 000 seats) as well as the huge Park & Suits Arena ( 10 000 seats) inaugurated in 2010.

Stage-town of the Tour de France, Montpellier is proud of the social action of its players who, in exchange for the subsidies received by their clubs, bring their help to some popular districts of the city. The icing on the cake : the three stars of Montpellier – Olivier Giroud, soccer player, appointed best scorer of the Championship; the opener François Trinh-Duc, elected best rugby player of the Top 14 in 2010-2011 and Nikola Karabatic, appointed handball player of the year in 2007 by the International Federation, also provide a feast for the eyes 😉 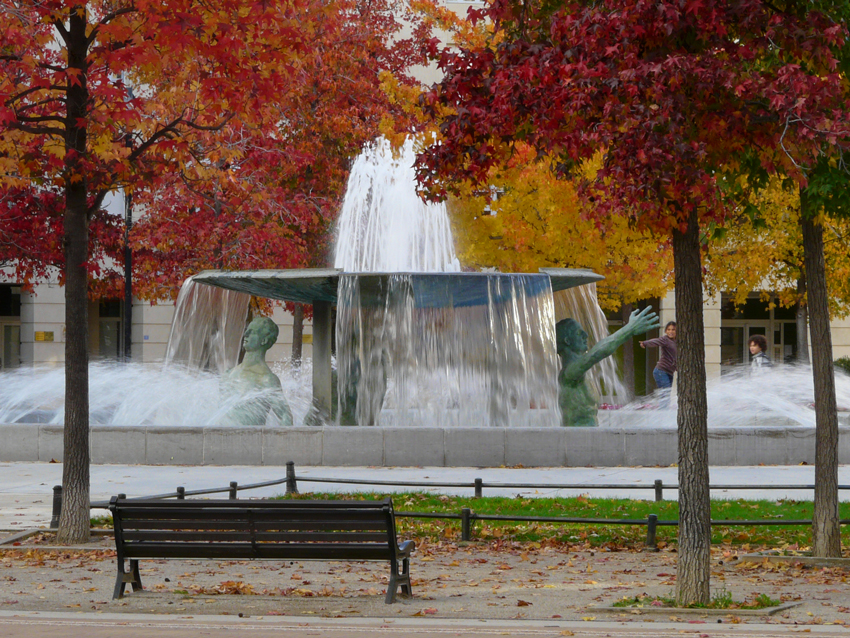 Montpellier throughout the seasons

Spring in Montpellier Spring is warm enough to stroll on the beach without the crowds. From Montpellier, you can easily go... read more